I took some pictures of Jackie’s two daughters a couple of months back, after that originally I was rebooked to take some shots of the daughters, their cousins and their grandparents.  This kind of grew a bit until it included the adults in the middle meaning a shoot with the grandparents, 3 daughters and associated other halves and the 4 kids.  Was always going to be a bit of a challenge with space and lighting but was a good fun afternoon and I’m pretty happy with the results.  Still got a fair few to process but wanted to get a quick set together in the meantime! 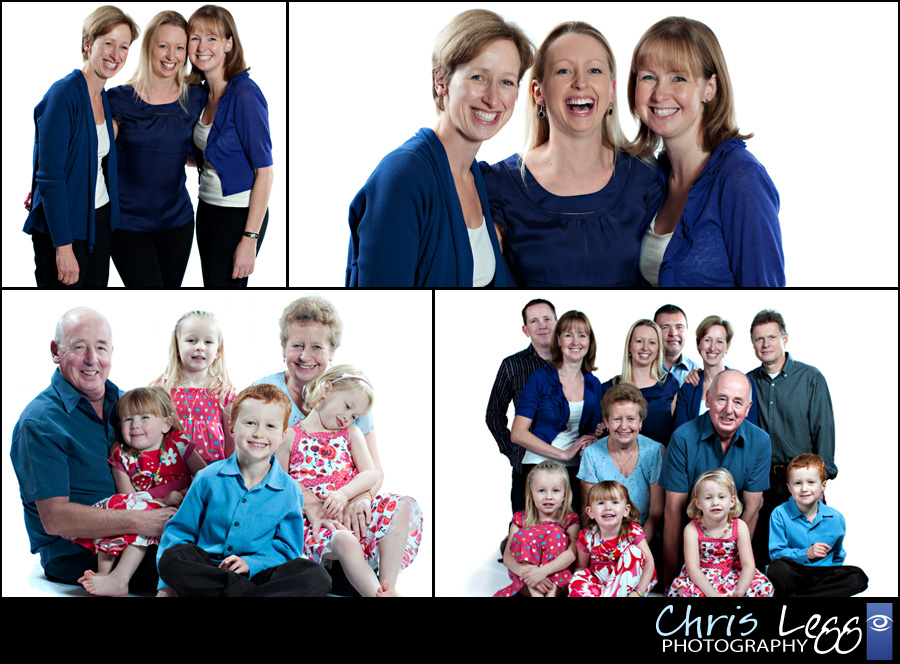