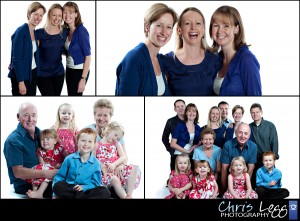 I took some pictures of Jackie’s two daughters a couple of months back, after that originally I was rebooked to take some shots of the daughters, their cousins and their grandparents.  This kind of grew a bit until it included the adults in the middle meaning a shoot with the grandparents, 3 daughters and associated […] 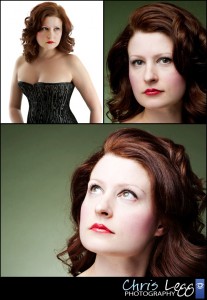 Last Thursday I spent the evening at Energy Studios for a kind of open evening.  There were a couple of photographers and a couple of models and it was a great opportunity to test out an alternative studio location that is closer to central London.  Had lots of fun shooting in a style a bit […] 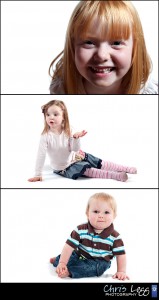 Really lovely kids, lots of fun and very easy to photograph!  Very natural in front of the camera and certainly made my job easy! 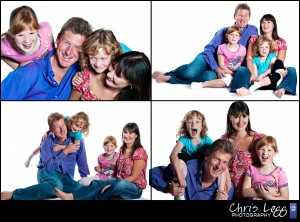 I’ve known Doug and Anita for a few years now, they live just down the road and are good friends of ours.  Grace is the same age as my daughter Isabelle and they went to the same pre-school and now go to the same school and are close friends. Anita really wanted some fun shots […] 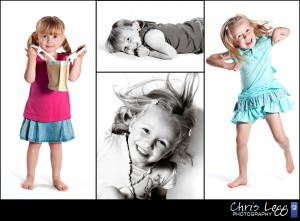 Gorgeous pair of girls, a real delight to photograph.  As is often the case with little ones, Lucy was pretty shy and quiet at first until she grabbed her bag of Pepper Pig toys, once those came out she was chatty as anything!  Charlotte was just a natural from the off!