Whilst we didn’t manage to get any tickets in the ballot for the London 2012 Olympics, we at least had the good fortune to live on the route of the Road Race. The mens race was one of the first events of the Olympics so it was great to be able to stroll up through East Molesey to find a spot to watch them as they flew through early on in the race and then run back to the house to watch the rest of the race unfold.

For the mens race it was a gorgeous sunny day and it was incredibly strange walking through the closed roads to get to the main cycle route. Everywhere you looked, other people were doing the same, keen to catch a glimpse as the cyclists flew past at 40+kph followed by a cavalcade of support vehicles (and proceeded by a LOT of police motorbikes, the riders of which seemed to be thoroughly enjoying themselves). After a great opening ceremony, the atmosphere was electric and the roar of the crowd as Wiggins, Millar, Froome, Stannard and Cavendish shot past was deafening. Whilst the end result was not what we were hoping for, it was great to be part of the crowds cheering them on.

The Sunday saw us return to (roughly) the same spot to cheer on the womens race. Unfortunately the weather wasn’t quite as pleasant which resulted in my sharing of Alex’s Octonauts umbrella whilst we waited for them all to come through. I was really pleased to see the crowds out in force again, despite the rain, to support the womens race. This time we also managed to catch the tail end of the race as it came back through Esher and up to Hampton Court Bridge.

As you can see from the final photo in the set, they were absolutely flying along heading back into London and towards the finish. It was a great introduction to the Olympics for the kids and set us up nicely for the Time Trial later in the week, more photos to come from that soon! 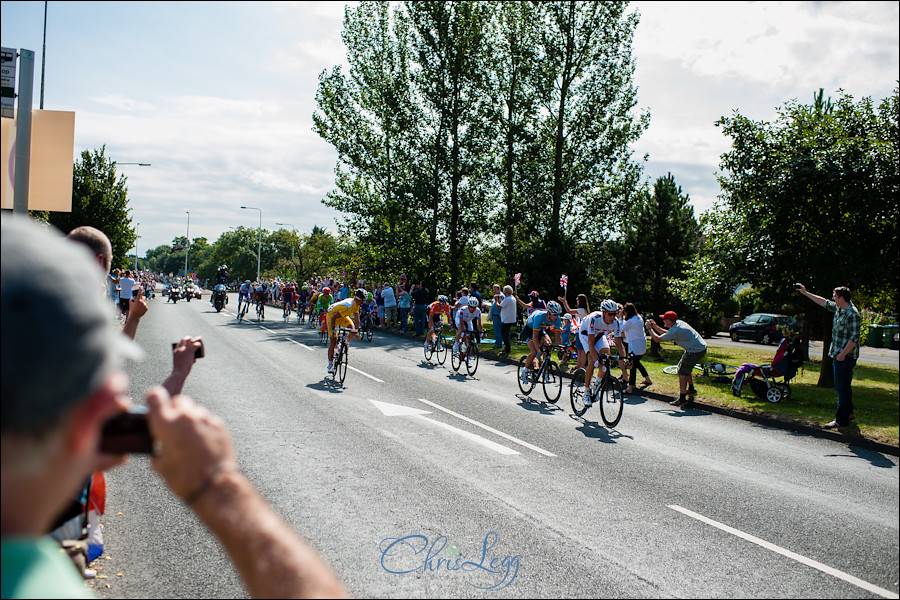 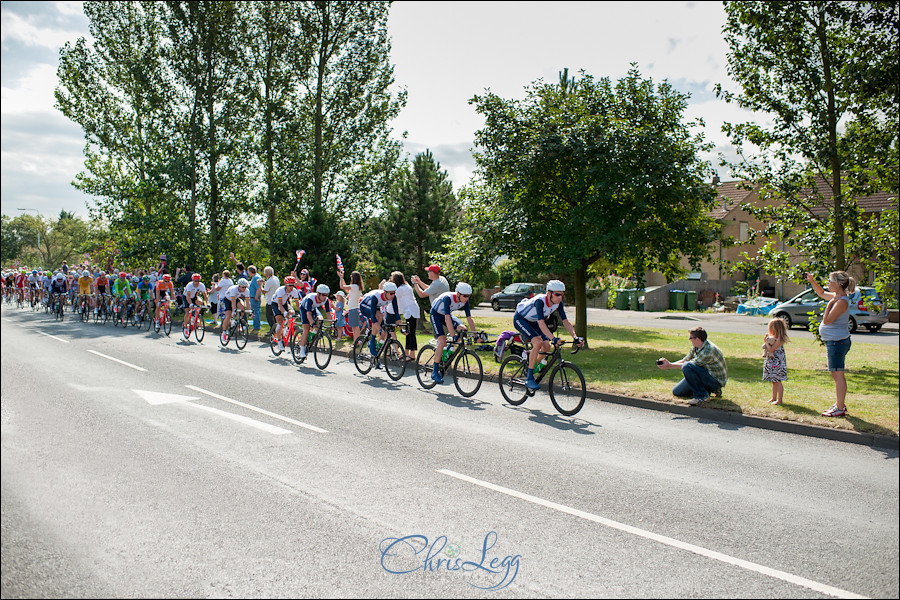 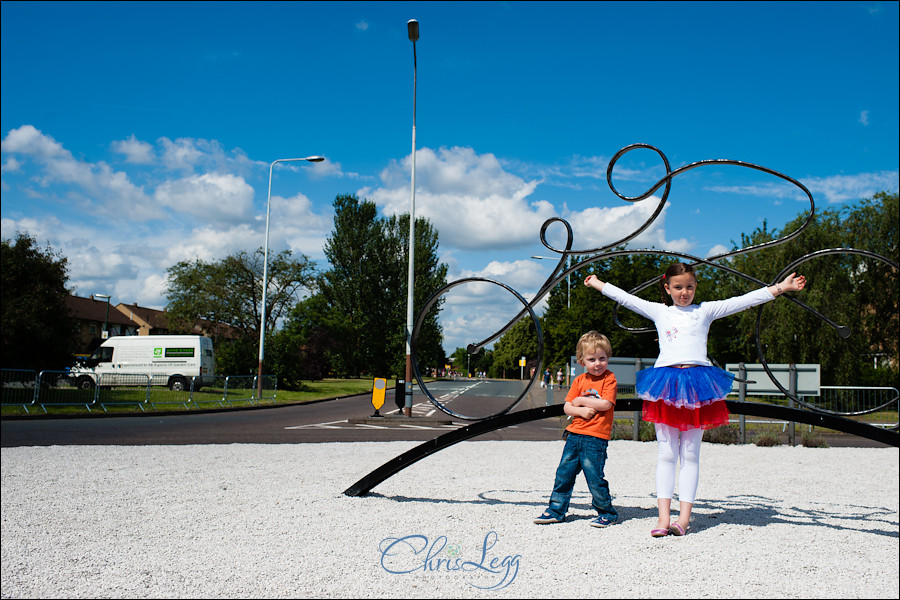 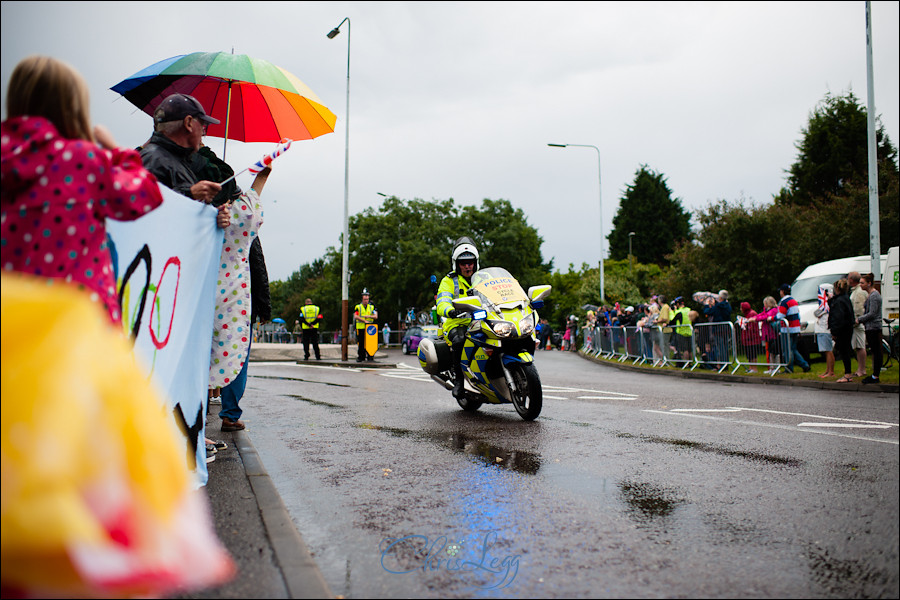 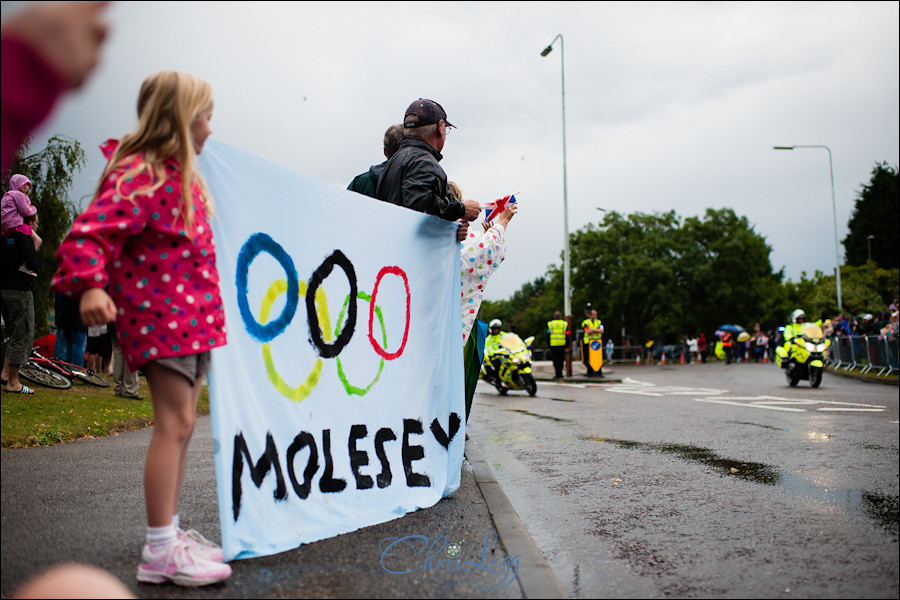 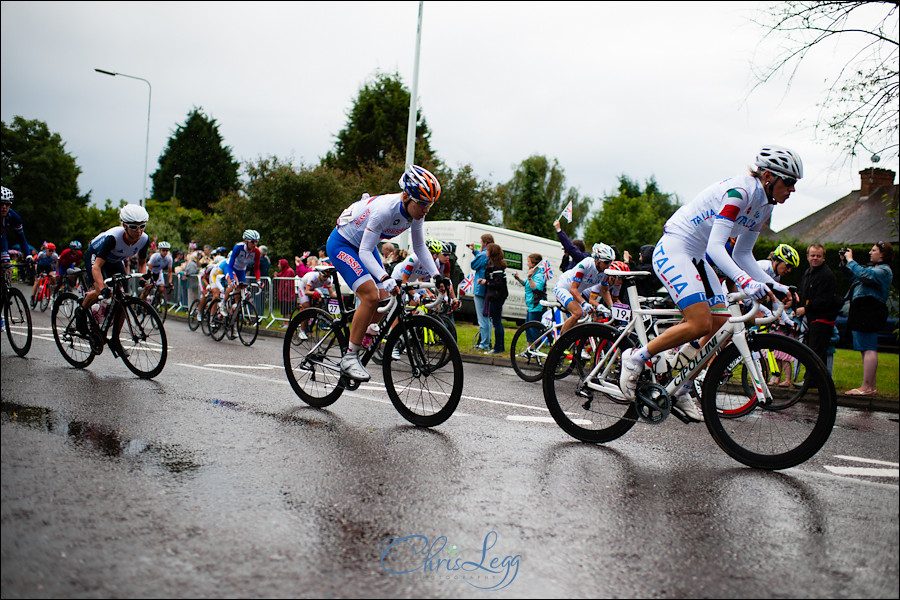 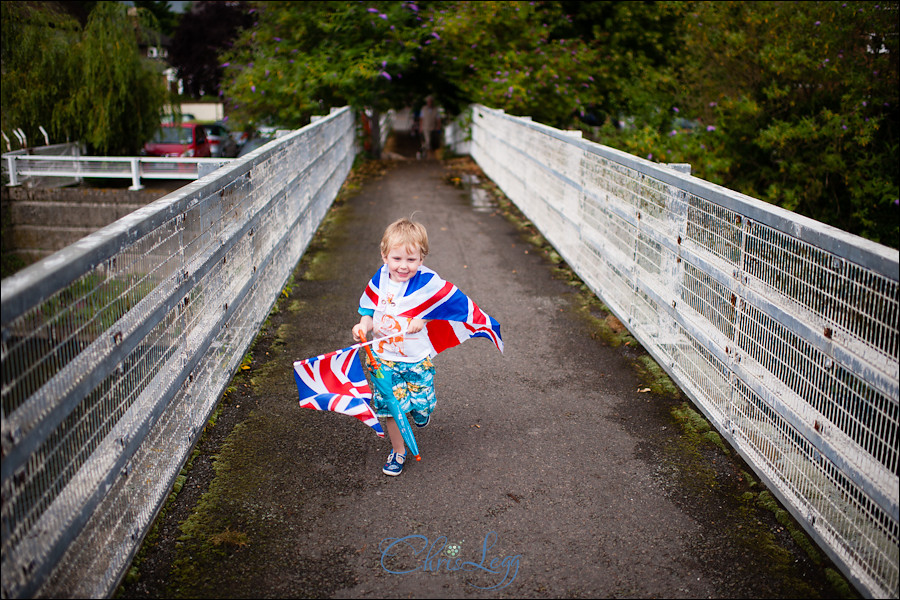 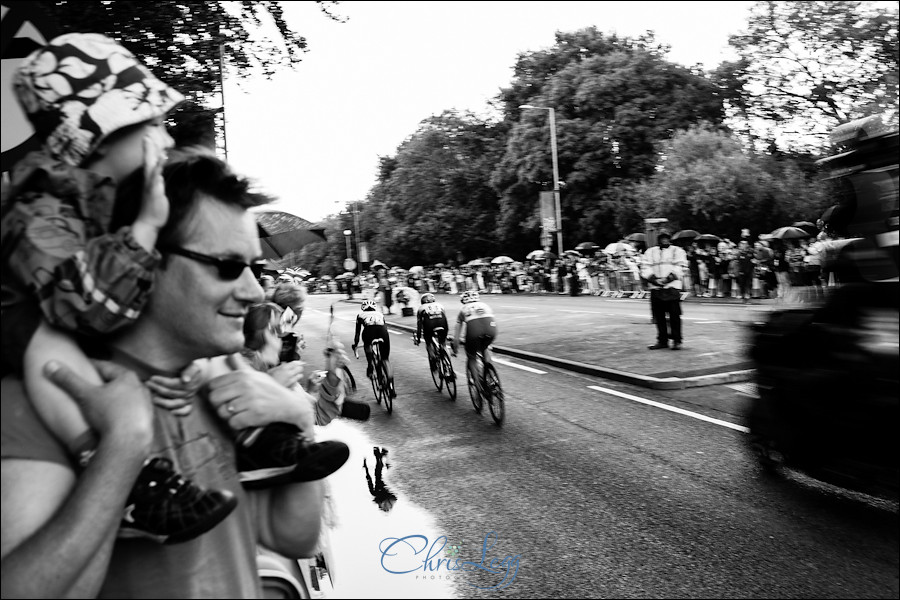 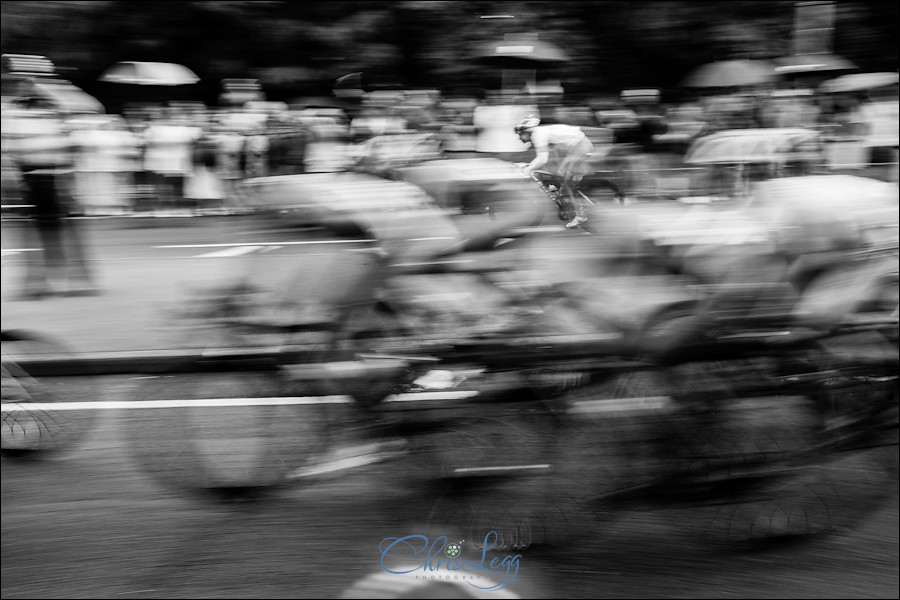