Been a while since we went away on a break so for half term we managed to get a good deal for a few days away at Disneyland.  Without letting Isabelle know we arranged to be there at the same time as Nickys best friend Clair and her two lovely kids Georgia and Sam.  Sam is only a few months younger than Isabelle and they are best friends (apparently they are getting married when they are older), so was fantastic when we got there and said ‘Isabelle…who’s that over there?’ and she saw the three of them.

We had a fantastic time and it really recharged the batteries. 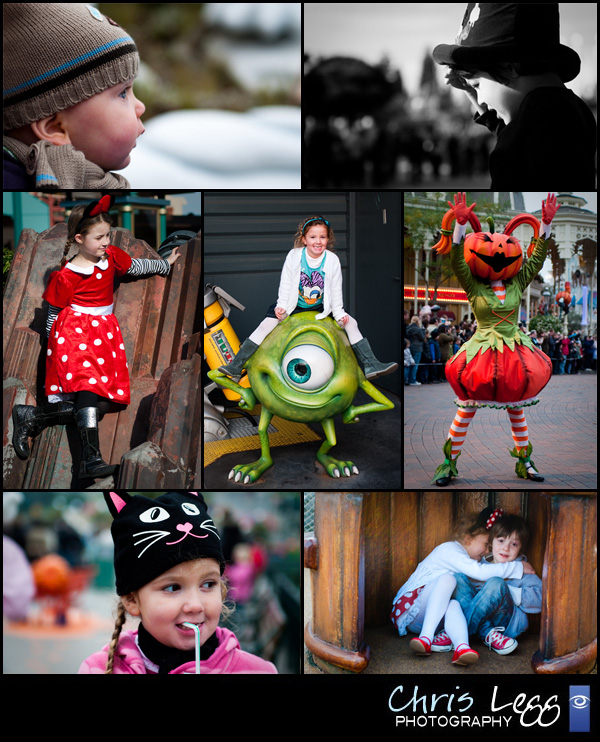