This morning I woke the kids up extra early to try and catch a glimpse of the torch relay on it’s final day. We got a great spot to watch as it went through the grounds of Hampton Court Palace before starting the final stretch of it’s journey up the Thames to the Olympic Stadium for tonights Opening Ceremony!!

I hadn’t realised Matthew Pinsent was due to be one of todays torch bearers so got a bonus bit of celebrity spotting done! I’m really glad we made an effort to get out to see the torch, it’s one of those things that is very easy to not bother and then forever regret. Hampton Court Palace was a great setting to watch it as well. We watched as they ran through the formal gardens and due to the way they snaked the course for them to run we got to see it 3 times. After this they headed out of the palace and down to the river where Matthew Pinsent lit the cauldron before Gloriana set sail for the final part of the journey to the Olumpic Stadium. This gave us time to get out of the palace and down to the river bank where it was great to watch the flotilla making its way up the Thames.

I’m a huuuuge sports fan and incredibly excited about the Olympics. I would have loved tickets for tonights Opening Ceremony but will have to make do with the TV coverage. The cycling comes almost right past my door so I will be out watching that tomorrow morning! For now, a couple of shots from this morning! 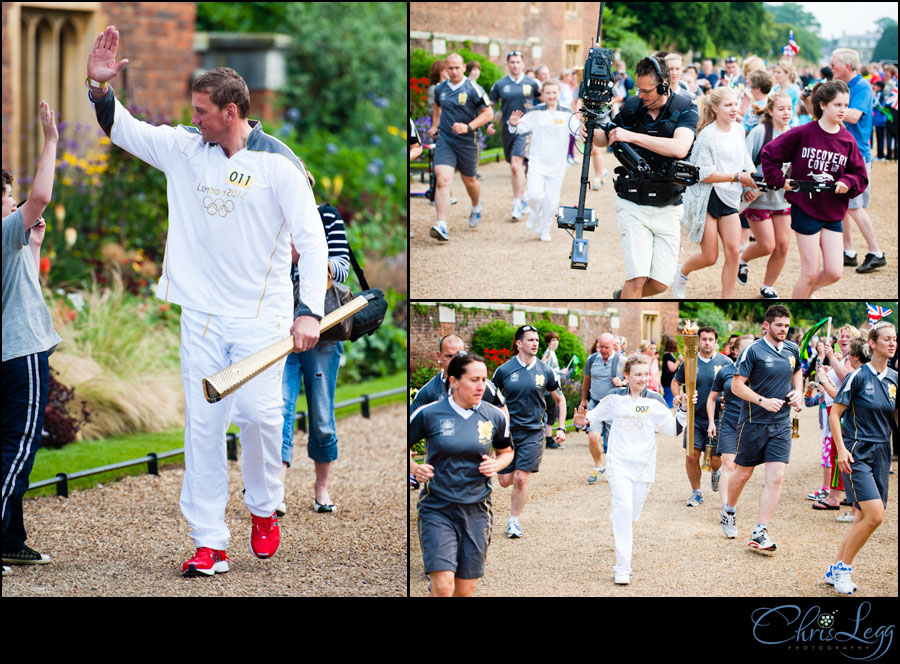 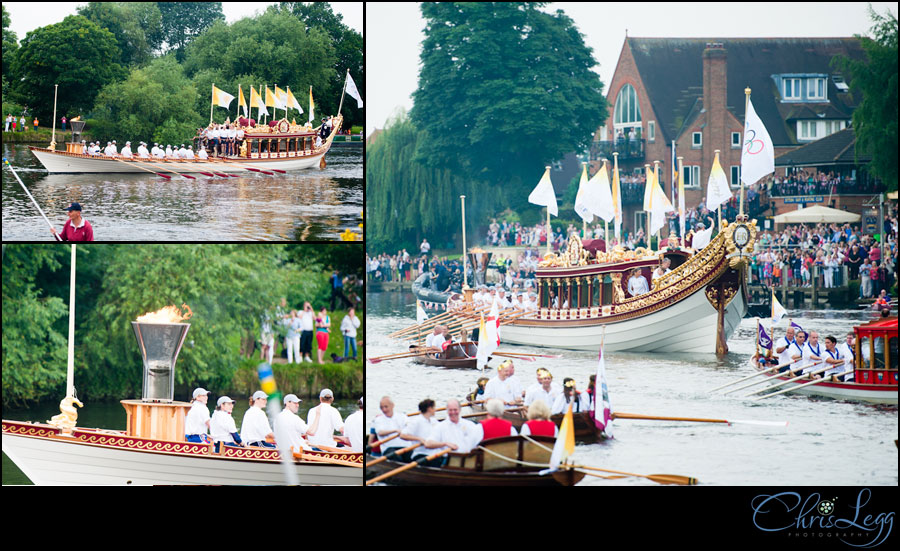