Photographing Lourdes with a Fuji X100

As I sit here in my office, shivering, on a cold November morning I suddenly remembered that I hadn’t posted the images from a trip I took photographing Lourdes with a Fuji X100 back in the summer. It was a hot day, a very hot day, pushing close to 40 degrees, and we went to the small market town of Lourdes, lying in the foothills of the Pyrenees and famous as the location of the Marian Apparitions, said to have appeared to Bernadette Soubirous. It is now a major destination for Roman Catholic pilgrimage with people travelling from all over the world coming to visit the Grotto where the spring water is believed to possess healing properties. It is a fascinating place, and the architecture is quite breathtaking. When we arrived mid morning there were already huge numbers of visitors. Upon entering the Rosary Basilica, the first thing you notice is the quite incredible circular dome that forms the ceiling. Incredibly pretty and ornate. From here we had a look at the Crypt before finally ascending the steps to the top to have a looks around the upper Basilica.

After Nicky, Isabelle and Alex paid a visit to the Grotto we took a stroll further down the river before crossing over the footbridge allowing us to get a better view of the Sanctuary from the other side. By now it was getting late and tummies were beginning to rumble so we decided to head up to the town to find somewhere to eat. The contrast between the Sanctuary and the Boulevard de la Grotte is quite stark. I don’t think I have ever seen so many religious keepsakes in all my life. From wooden Jesus statues to umbrellas , LED Flashing Marys to Mary shaped water holders to take home some spring water, you name it, they sold it. From the sheer number of shops selling it all I guess there is quite a market for it too, not really surprising with around 5 million visitors a year.

One thing I did miss that I would have loved to have seen is the Torchlight Marian Procession with thousands making a candlelit pilgrimage at night. Unfortunately, taking place at 9pm, it was a bit late to stay for with the kids. I suspect it would look quite phenomenal and is something I would love to have the opportunity to photograph one day. 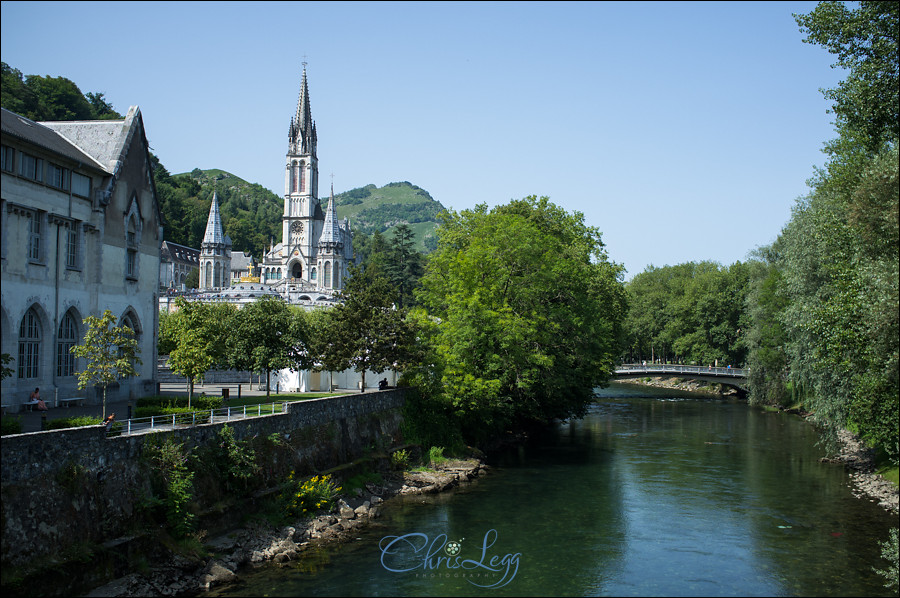 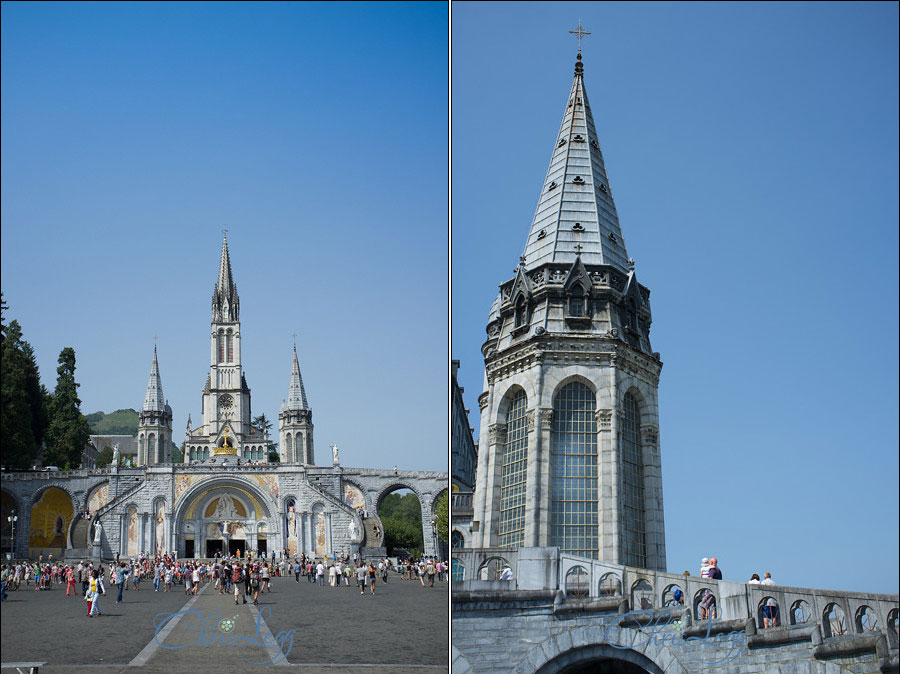 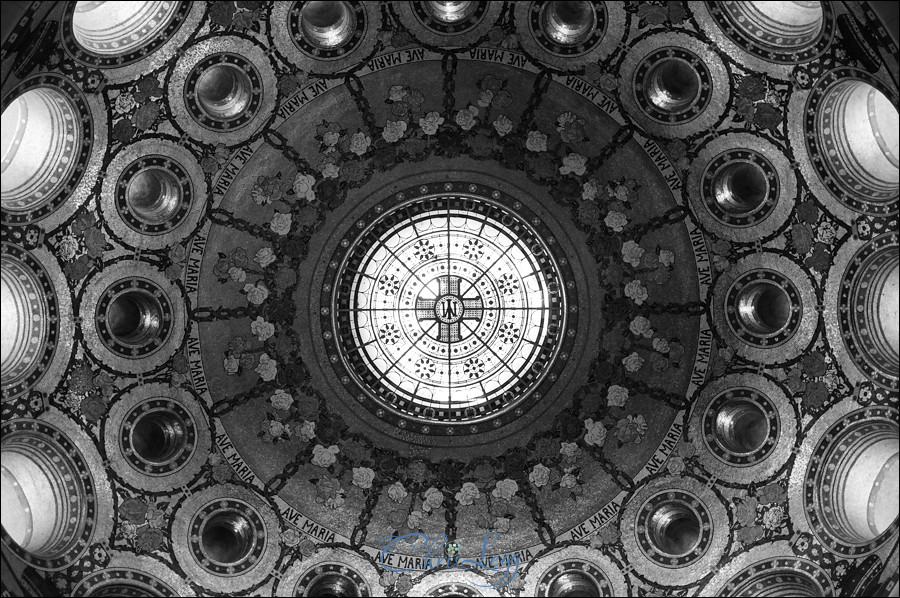 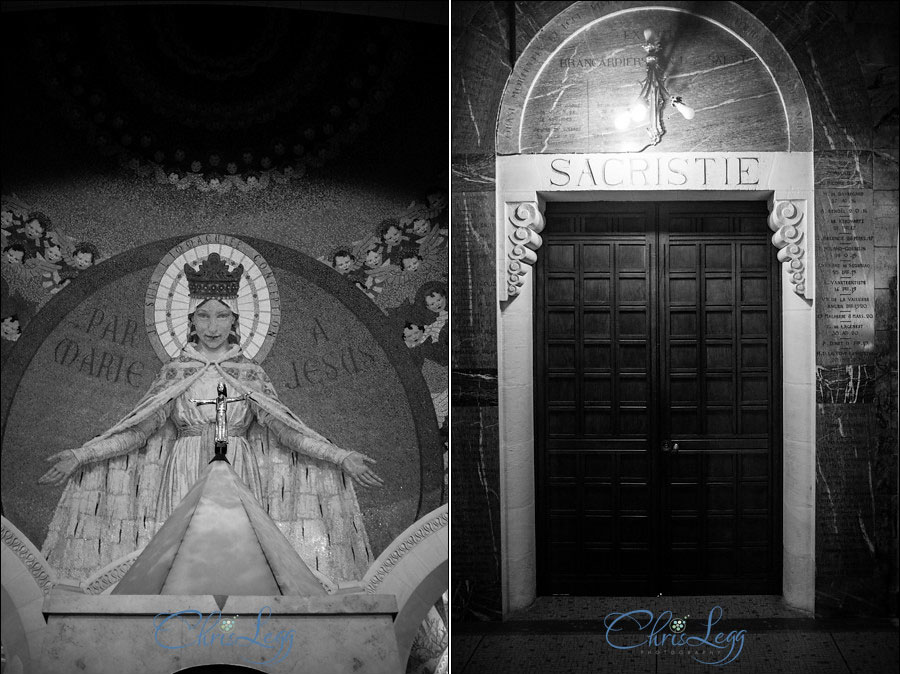 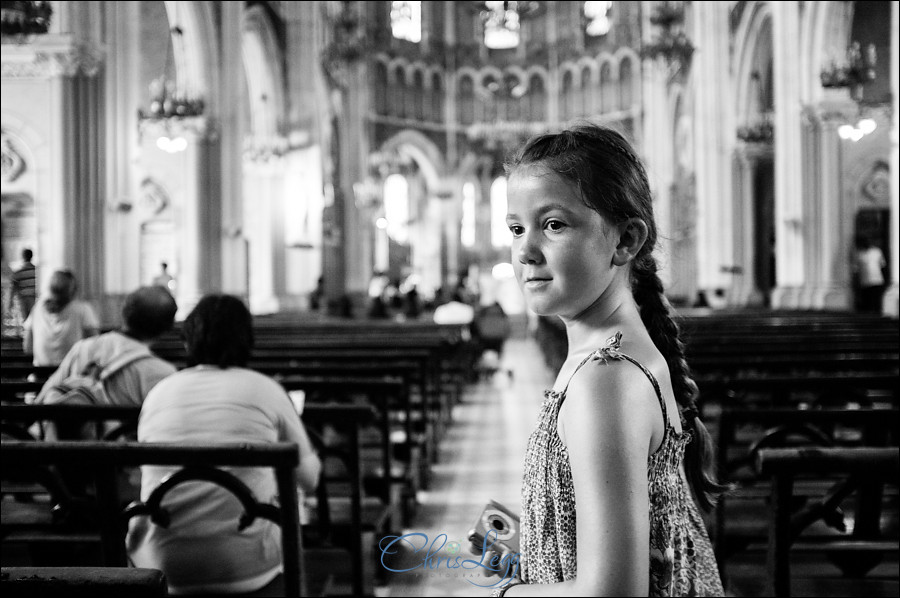 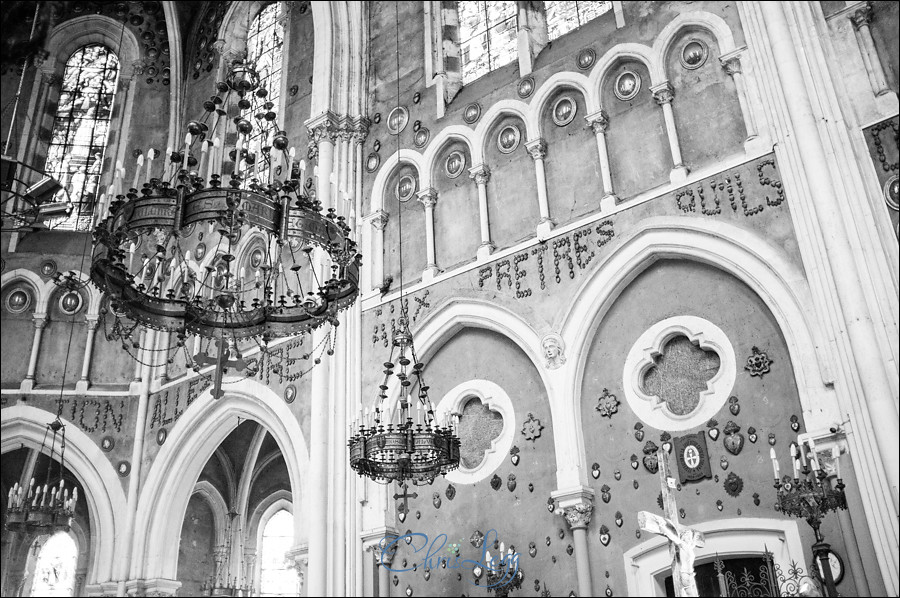 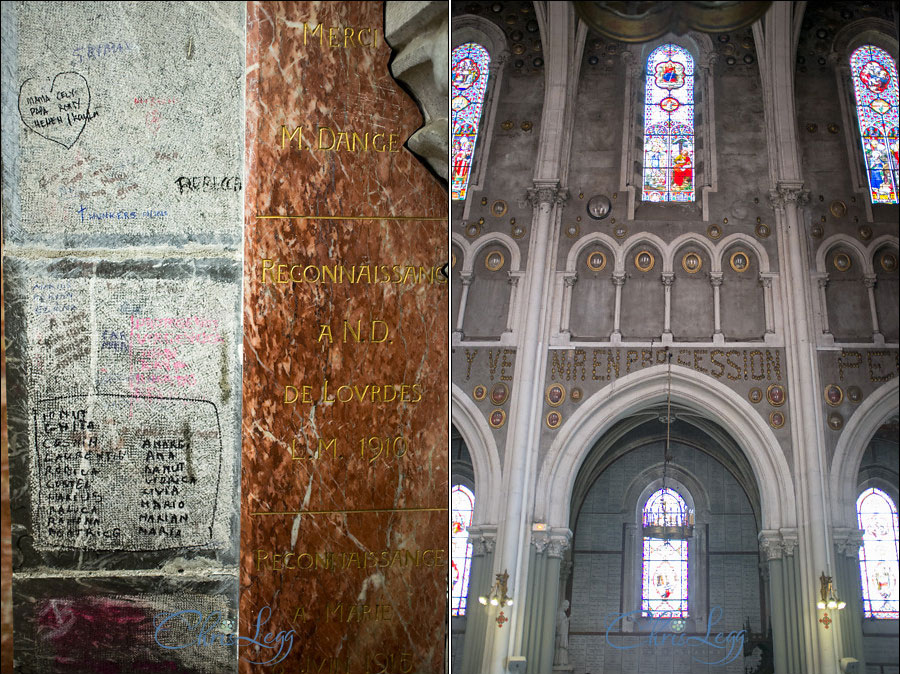 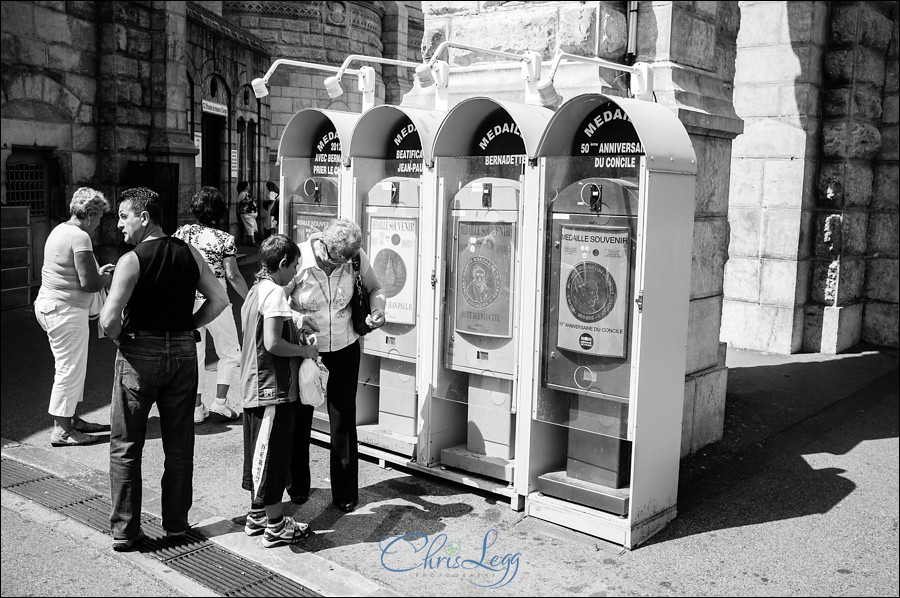 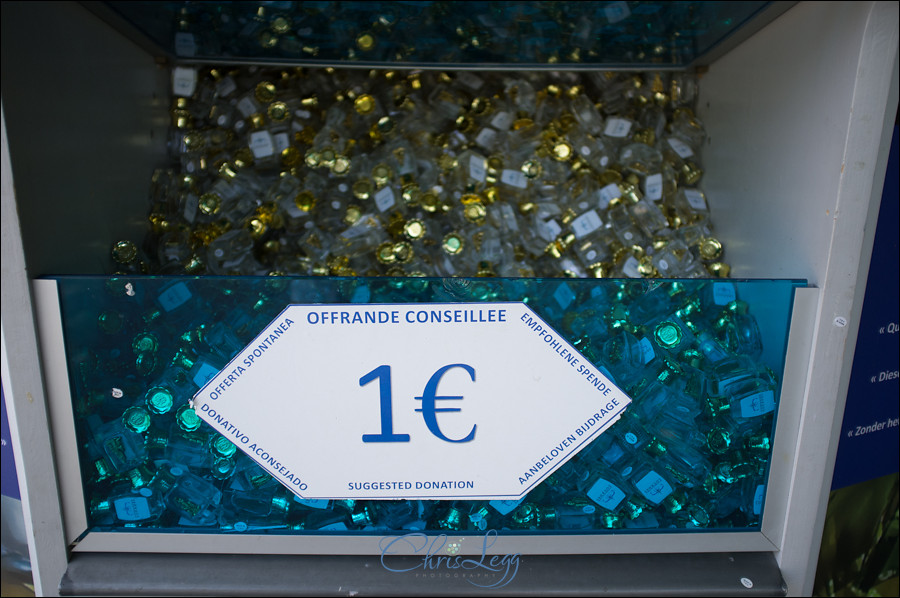 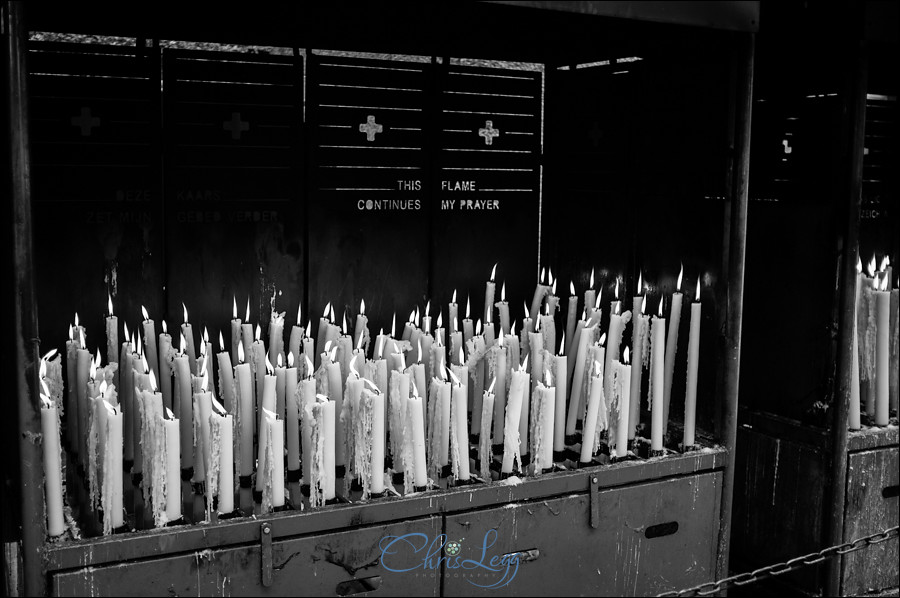 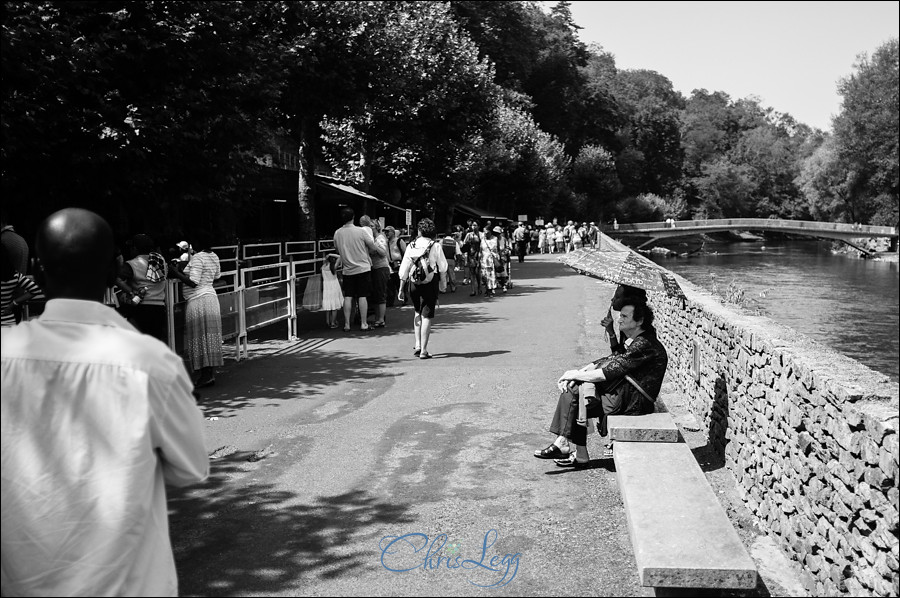 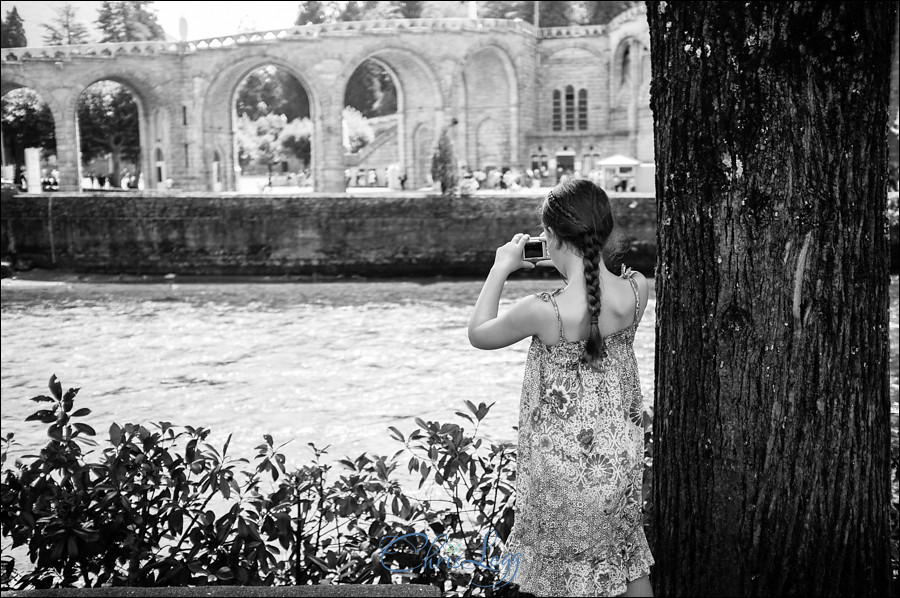 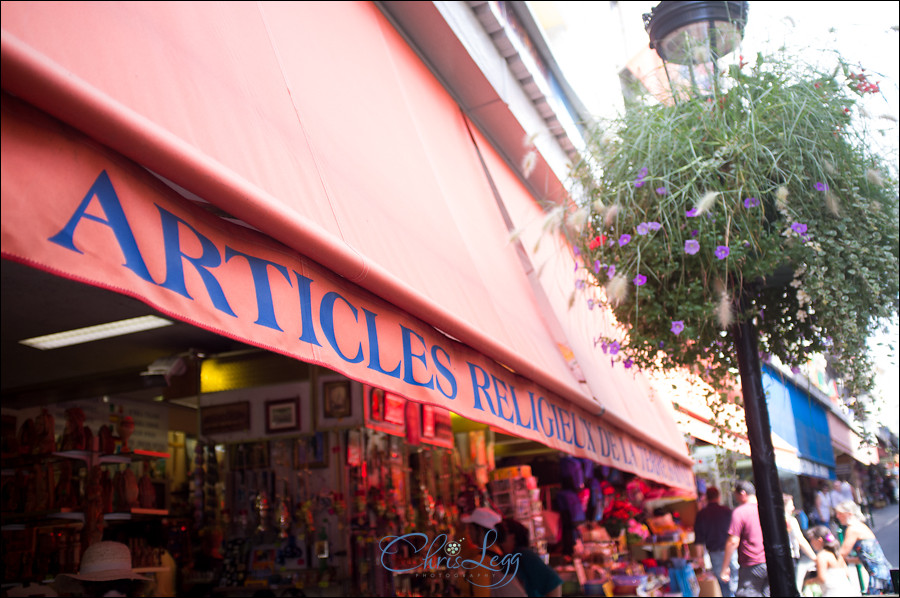 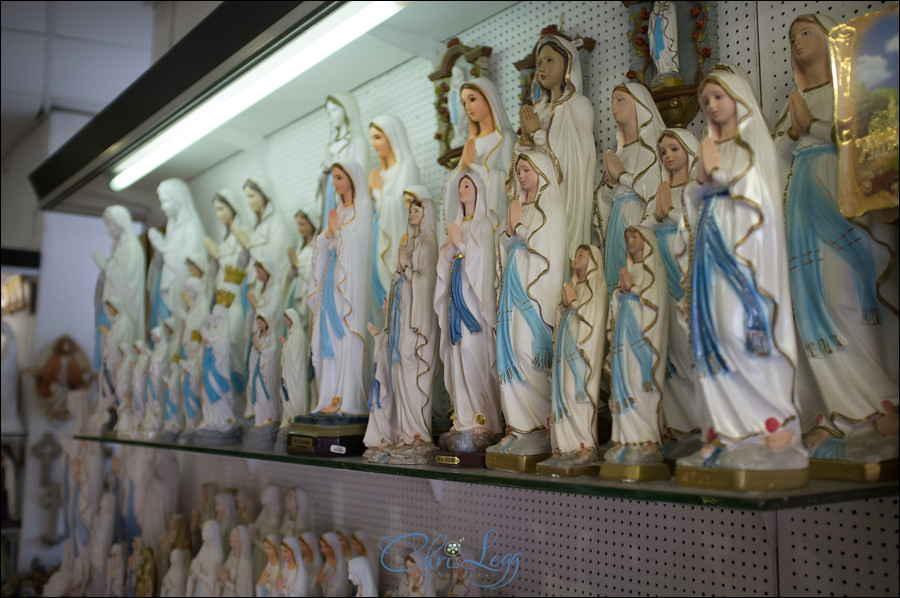 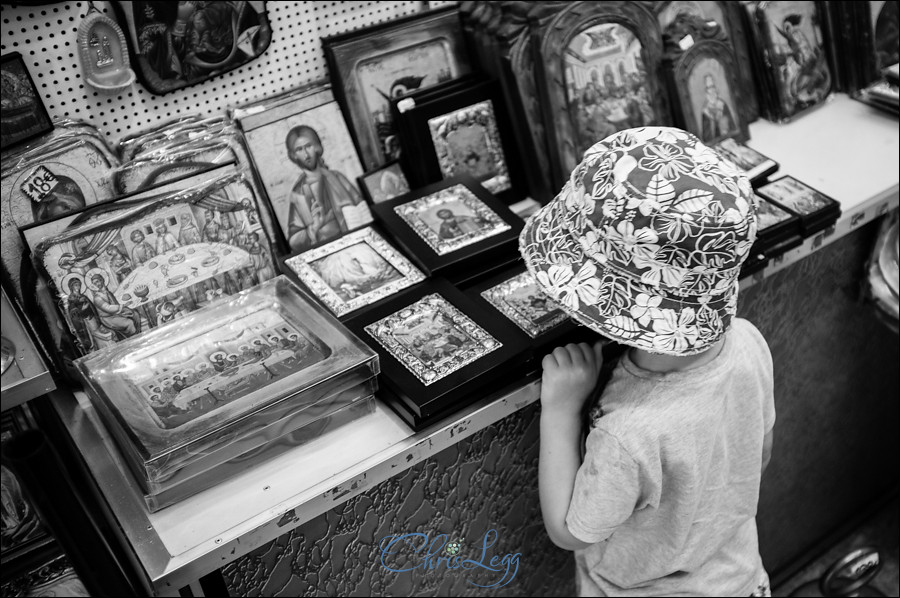 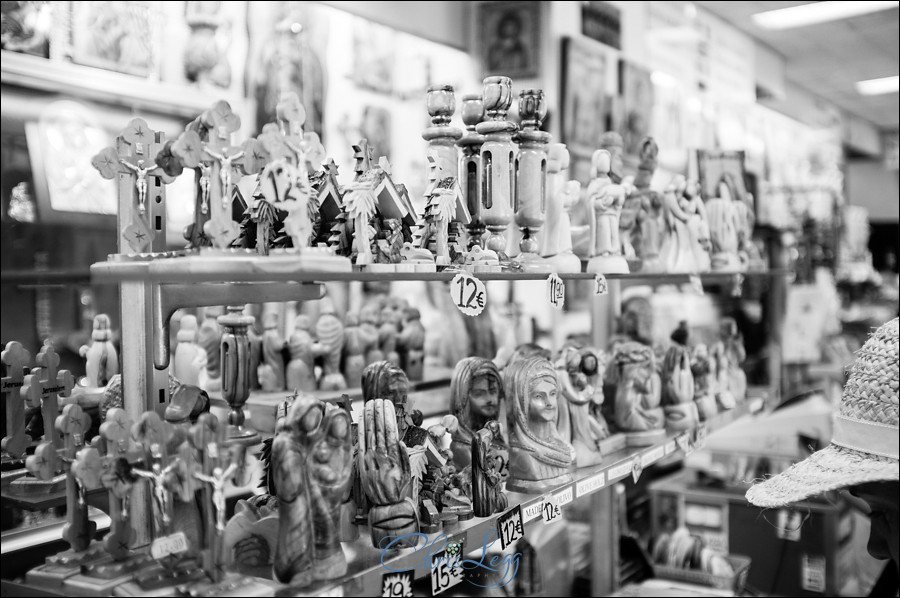 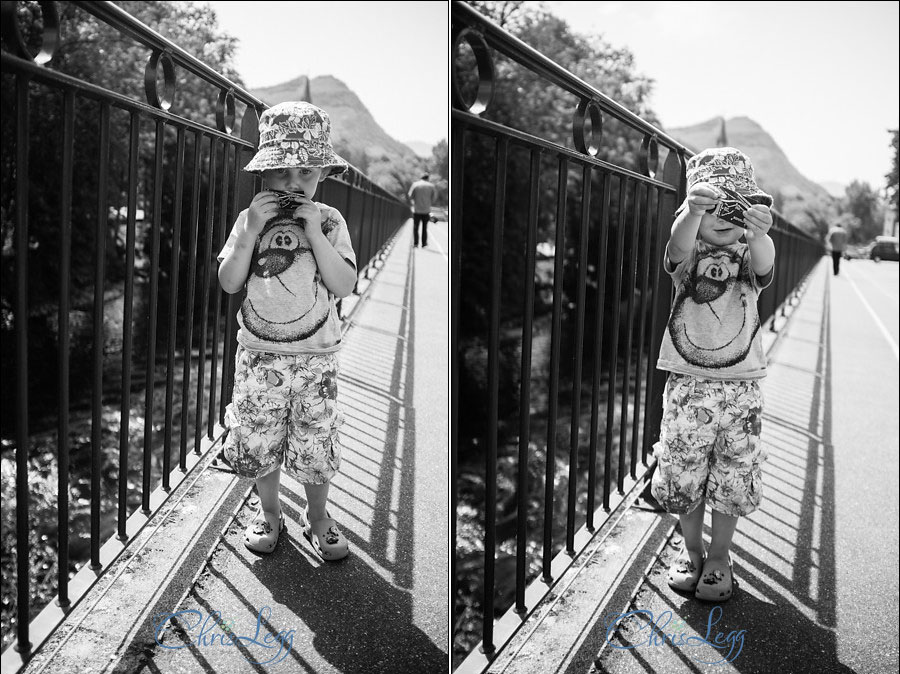