For those that know me, it will come as no surprise that I am incredibly excited about the 2012 London Olympics. I’m a massive sports fan and, once the current Tour de France is over I will be eagerly anticipating the start of London 2012.

A short while back I found out that my daughters school were going on a trip to the Olympics venue to watch the 2012 Sainsburys School Games and needed some parents to come and help on the trip. A no brainer for me really – I would get to spend the day with my daughter AND check out the Aquatics Centre! After a fairly long journey the first thing we could see was Anish Kapoor’s Arcelor Mittal Orbit. It’s certainly received some divided opinions but standing at the bottom it is hard not to be impressed at the scale of it. I also feel it sits pretty well in it’s surroundings, as you’ll see from the images below the whole park seems to be very geometrically influenced. There are strong lines everywhere, and the Orbit is no exception.

The Aquatics Centre itself is a beautiful sleek building, even inside the ceiling curves and swoops from one side to the other, although I am glad we weren’t there to watch diving as the view from our seats would certainly have been compromised.

I wasn’t able to get a lot of shots or I might have risked loosing a few kids here and there! It was, however, the sort of thing the Fuji X100 is perfect for. Over the last few months I have found myself shooting with it more and more, both for personal shots and for work. Since the 1.2 firmware update it really has become a fantastic camera. It’s small, light, easy to carry and I just LOVE the results from it. It also is pretty subtle and I find draws much less attention than shooting with the D700’s which is why I am using it more and more at weddings these days. The shots here were grabbed when I had the chance (normally whilst we were all regrouping), the 35mm focal length is perfect for me and I love the way it renders images.

These are just a couple of shots of the Olympic Park and the Aquadome. I’m looking forward to going back in a couple of weeks and having a little more freedom to explore the park and get some shots as well as enjoy some top quality athletics! 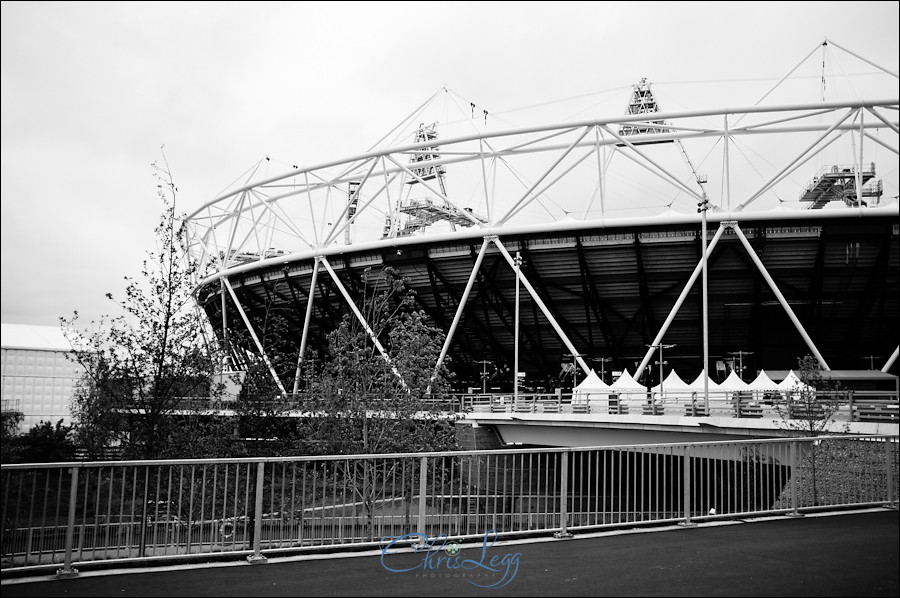 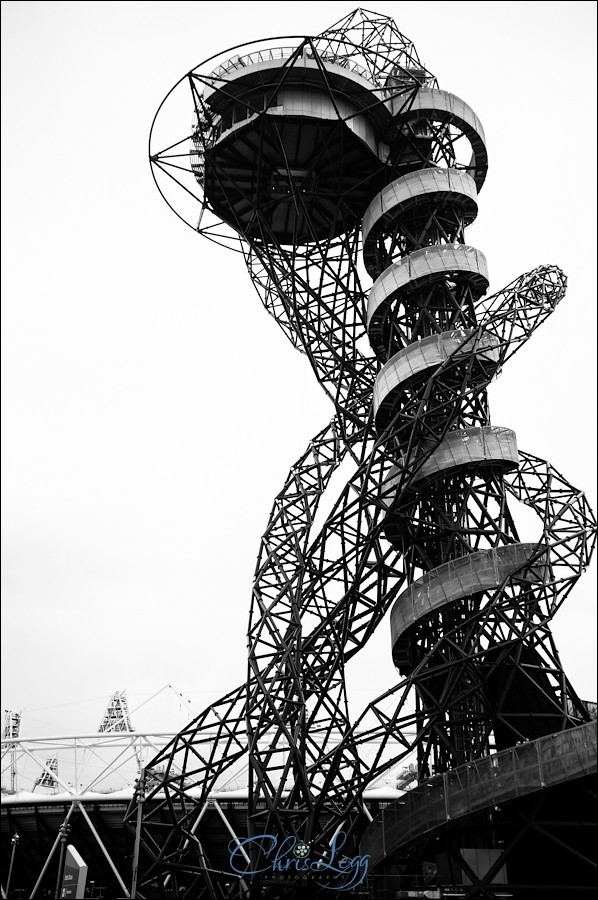 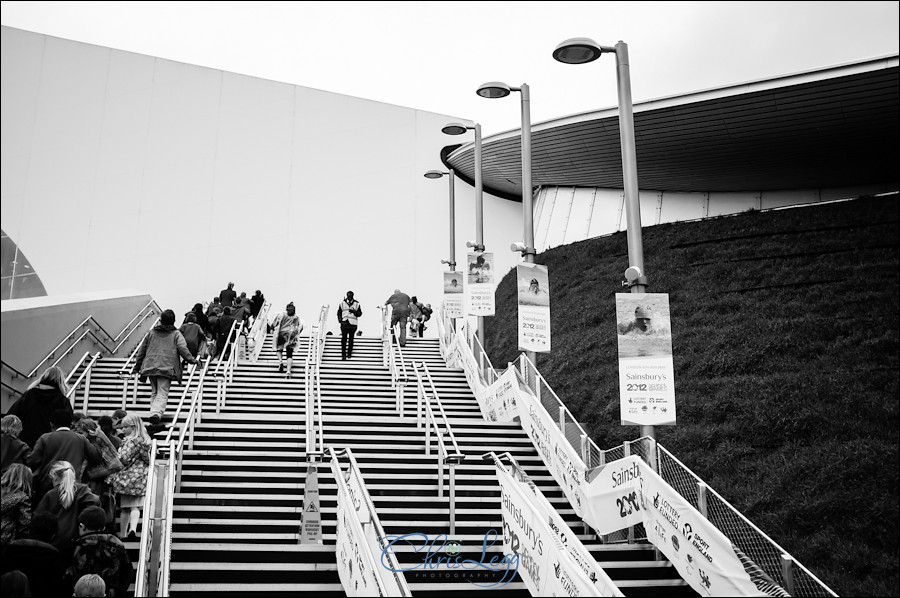 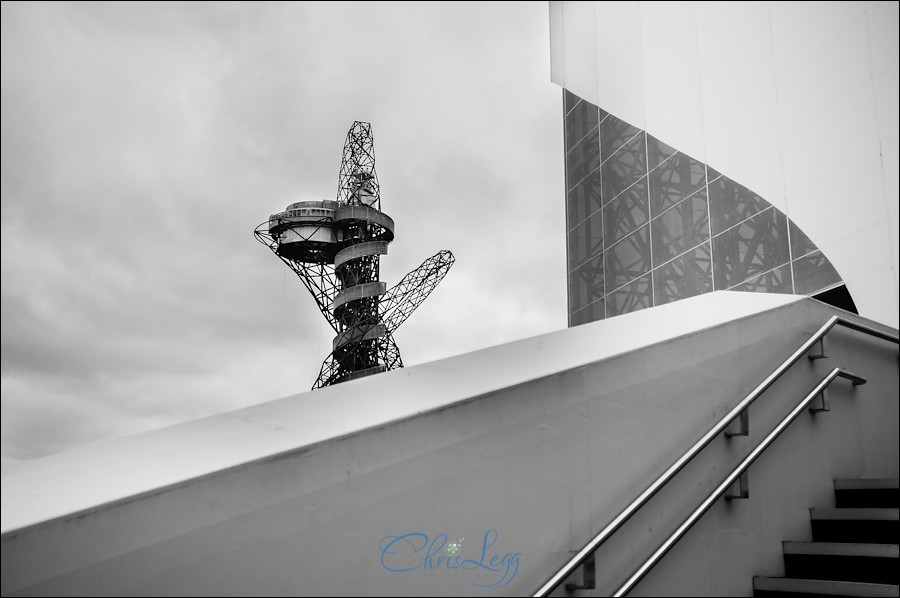 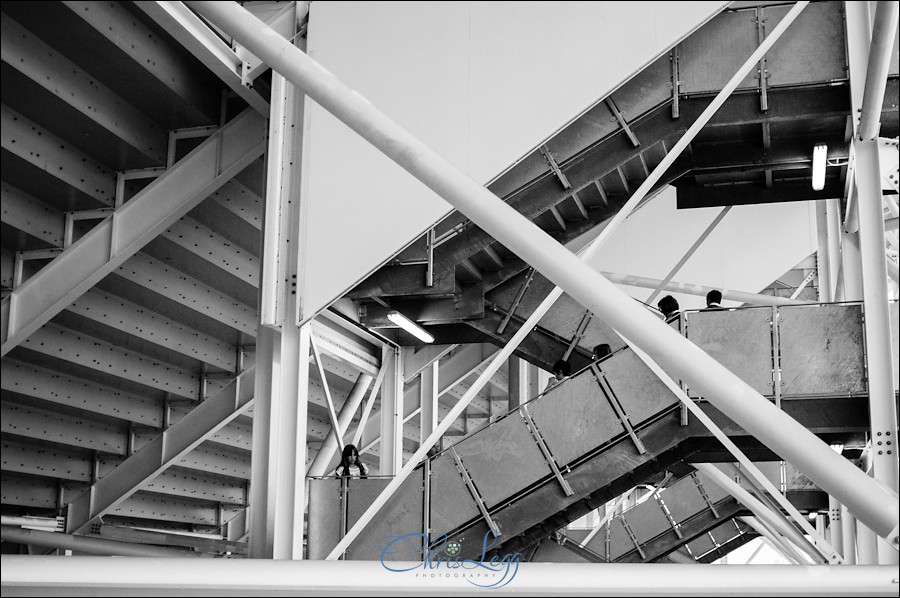 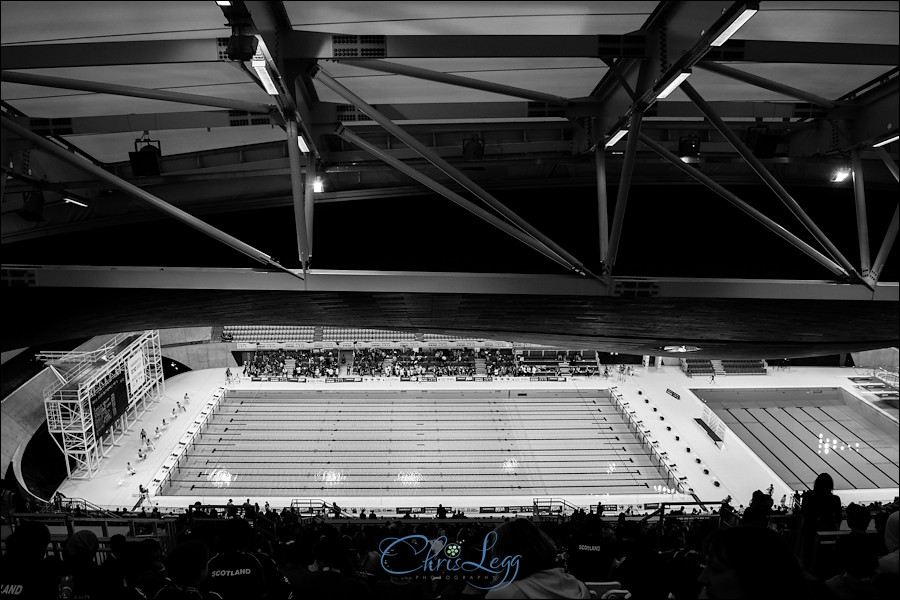